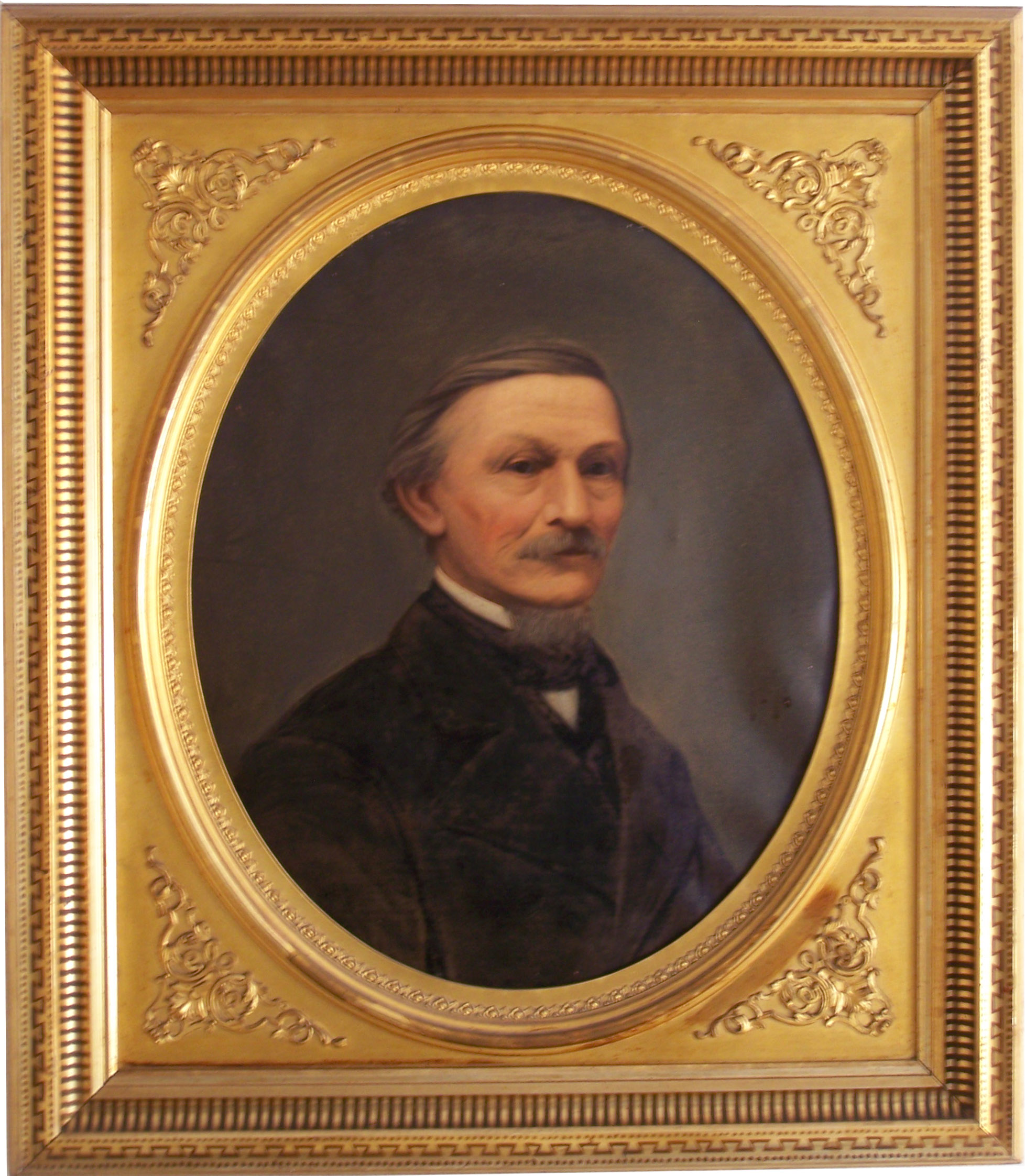 James Manning, a merchant from Connecticut, arrived in the Bethany area in 1815. He served as Register and Recorder and later as Associate Judge for Wayne County for many years.
Honorable Judge Manning is also on record for starting the first Sunday school, as well as keeping the daily book for the Bethany Glass Works. He is known for starting the first newspaper, “The Wayne County Mirror” in 1818.

James liked his neighbor’s house so much he designed his house in similar Federal style. This fine brick structure is two-and a half stories with an ell added in the rear. The exterior brick was from England and used as ballast in the ship, then brought to Wayne County by oxen from Newburg, NY on the Hudson. The original house had a porch extending across the front. Some of the finer features include a Palladian doorway, fan window in the southern gable, and thick, double tongue-and-groove hemlock floor boards, cut from the property. The stair railing was put together without nails.

James did not build this house only for himself. He courted and married Charity Wilder, daughter of his next door neighbor. The house was finished and residence set up for the Mannings in 1819. James sold goods out of the basement. James Manning’s general store sold sugar and coffee beans, cloth from bolts, ribbons, sewing aids and more. Customers came for castor oil and liniment. There was also a bakery, and often eggs were traded for supplies. The Mannings had eleven children, and in 1887 the property passed to daughter Charity. After the death of elderly Charity, their granddaughter, Louise and husband Allan used the house as a summer home. During that time the property hosted weddings, picnics and other family events. The house remained in the Manning family, including surnames of Lawrence, Faatz, and Sweet, until 1941. 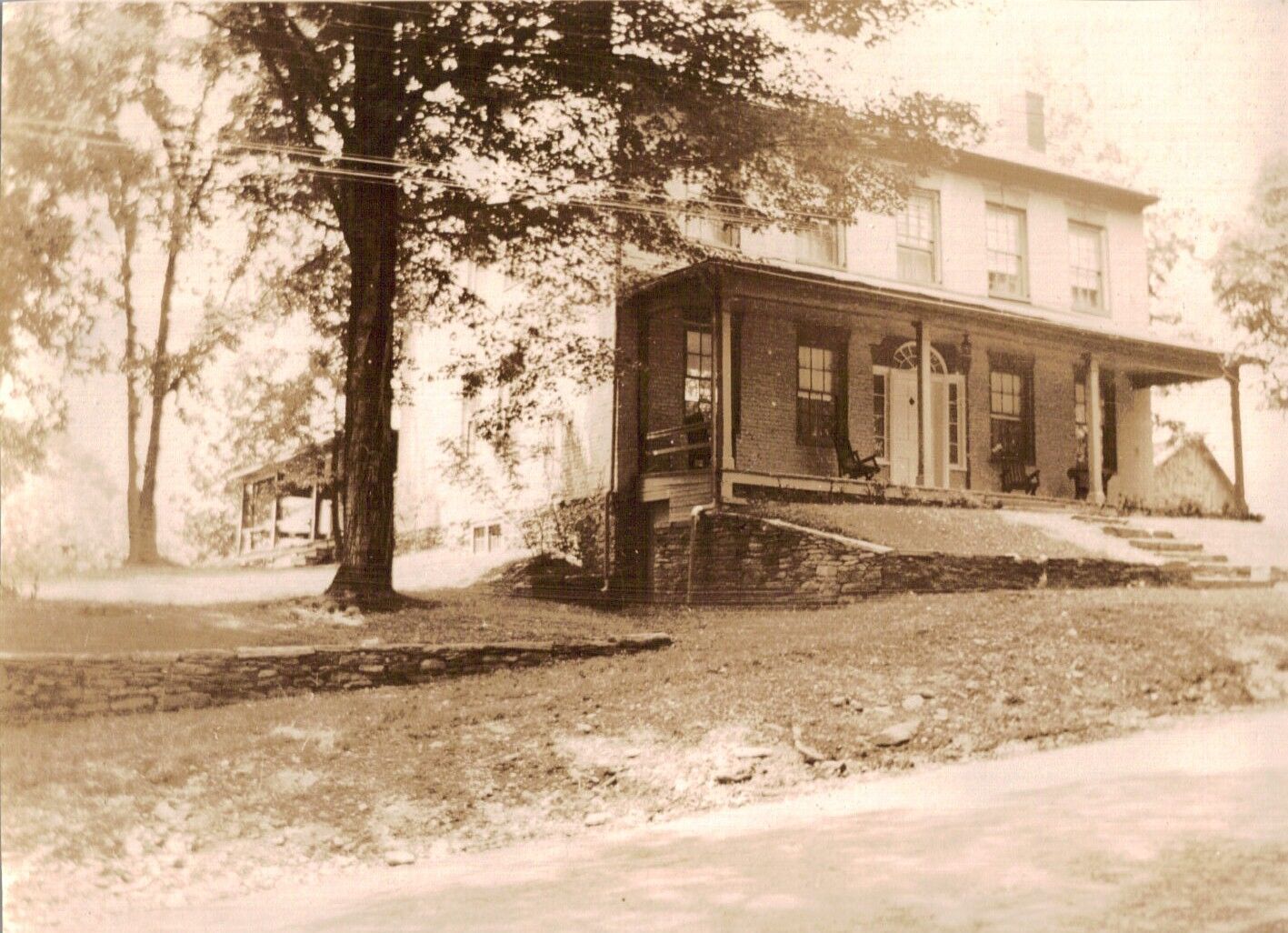 Beverly Erk Orth has visited the house and told stories of being a teen in the house. Her parents had purchased in 1941, the first owners outside the Manning family. Her father had started and owned Erk Hardware in Honesdale. Beverly reminisced about the plumbing and first bathroom addition in the first year of Erk ownership. She said the local teens “hung out” in the ell space and many good times were had. Ownership then passed to Herman and Lorleen Clark in 1953, followed by Cori and Al Williamson purchasing the property in 1989. 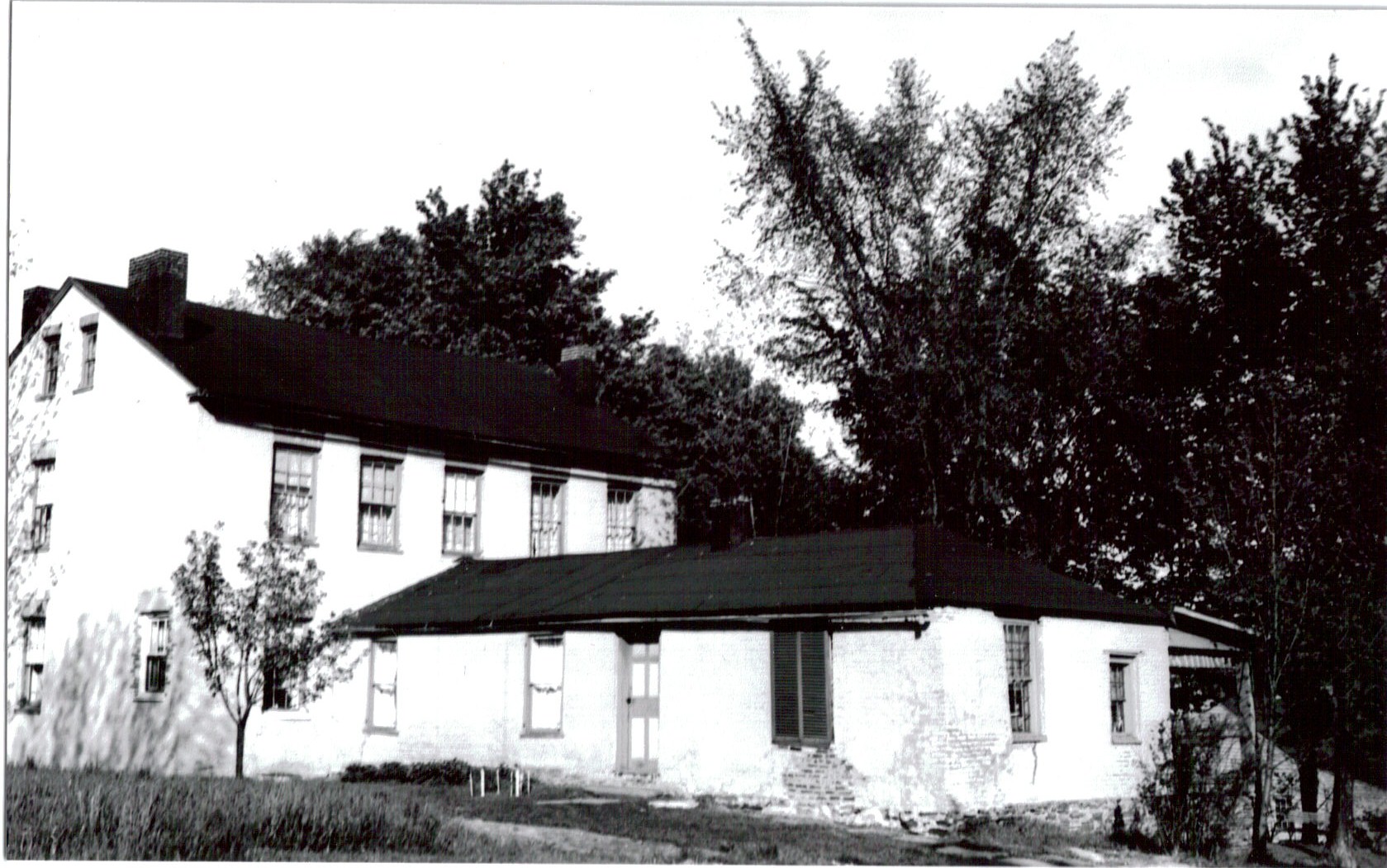 The Williamsons had extensive work done on the house in the next several years. Wall-to-wall carpeting was removed and the floors brought back to their original grandeur. Shutters were added to the windows. The ell which was crumbling was torn down and a lap siding addition replaced the old structure. Al, an inker for Marvel Comics, used the new space for his art studio. 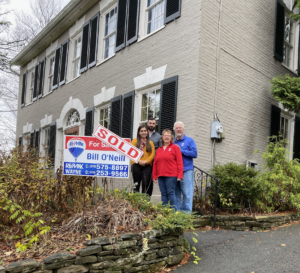 In 2005 Warren and Janet Heinly purchased the property with the vision of creating an inviting bed and breakfast. Soon the old brick had a new coat of paint, a garage was built, and owners’ quarters created. Next came interior painting, septic systems, bathrooms for guests, all with maintaining the integrity of the historical old house. The James Manning House opened its doors for guests in June 2008.

In 2020, after twelve years of dedicated service to their guests and the home, Janet and Warren retired from Innkeeping. They sold the James Manning House to local residents, Jonathan & Kelsey Beaton. The Beaton’s live nearby and now offer the home as a vacation rental for guests to have exclusive and private access to the entirely of the home and grounds.